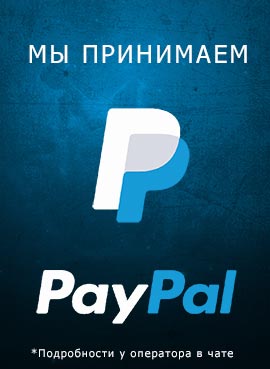 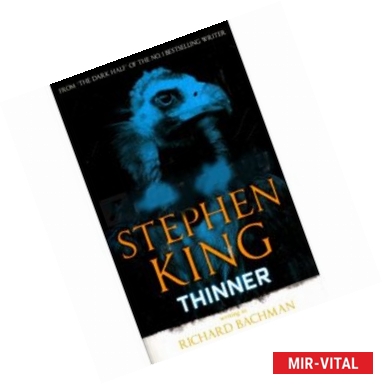 The 'extraordinary' (Booklist) novel of one man's quest to find the source of his nightmare and to reverse it before he becomes…nothing at all. This #1 national bestseller from Stephen King, writing as Richard Bachman, 'pulsates with evil…it will have you on the edge of your seat' (Publishers Weekly).
'You can't do anything....It's gone too far. You understand, Halleck? Too...far.'
Attorney Billy Halleck seriously enjoys living his life of upper-class excess. He's got it all-an expensive home in Connecticut, a loving family...and fifty extra pounds that his doctor repeatedly warns will be the death of him. Then, in a moment of carelessness, Halleck commits vehicular manslaughter when he strikes a jaywalking old woman crossing the street. But Halleck has some powerful local connections, and gets off with a slap on the wrist...much to the fury of the woman's mysterious and ancient father, who exacts revenge with a single word: 'Thinner.' Now a terrified Halleck finds the weight once so difficult to shed dropping effortlessly-and rapidly-by the week. Soon there will be nothing left of Billy Halleck...unless he can somehow locate the source of his living nightmare and reverse what's happened to him before he utterly wastes away....
'Under any name King mesmerizes the reader.'
Chicago Sun-Times
'Pulsating with evil . . . Will have you on the edge of your seat!' -Publishers Weekly 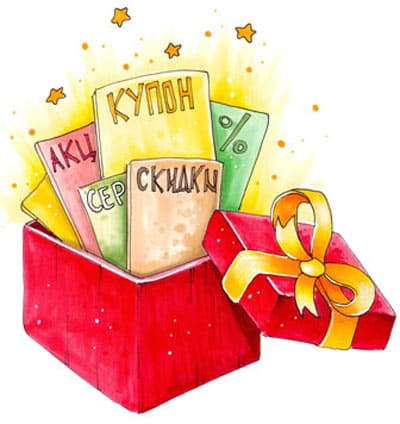